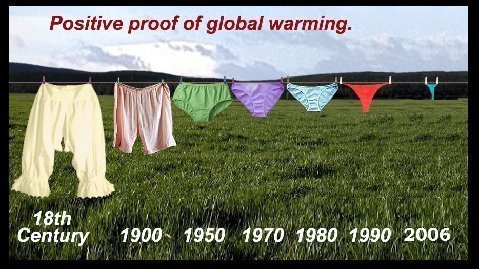 Leave a Reply to #16 A Summary | DON AITKIN Cancel Reply